The Meaning Behind the Red Dress 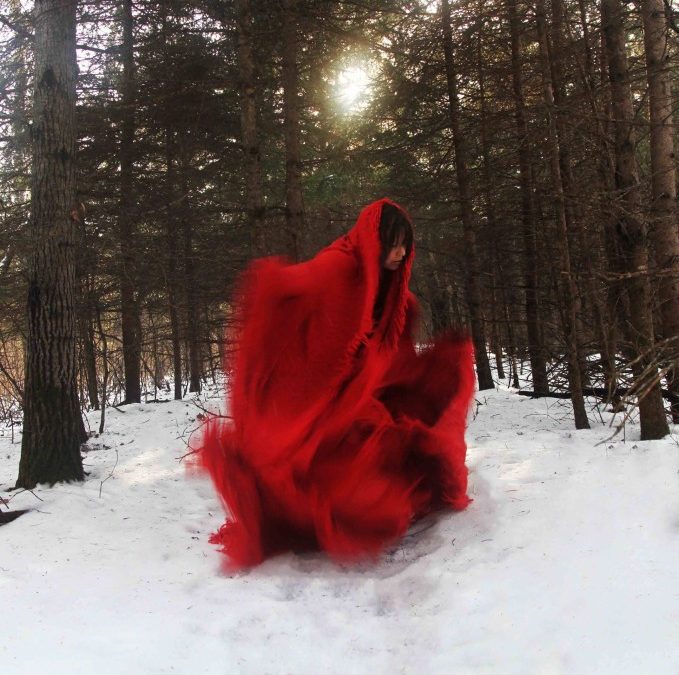 The meaning behind the red dress and why it matters.

May 5th is Red Dress Day in Canada. It is the National Day of Awareness for Missing and Murdered Indigenous Women and Girls.

The Red Dress Project was created in 2015 by fellow Manitoban and Métis artist Jaime Black to commemorate missing and murdered Indigenous women and girls. It is vital that we collectively bring continued awareness to the gendered and racialized nature of violent crimes that persist in this country against Indigenous women of all ages.

Why red? The red dress serves as a sacred item of love and of healing for Indigenous families as well as their communities. The red dress enables families to visualize their loved ones in beautiful traditional regalia. And, in Indigenous culture red is the only colour that is believed to be seen by spirits. It is a way of calling the spirits of missing and murdered women and girls back to their loved ones, and “to evoke a presence through the marking of absence” says Jaime Black. 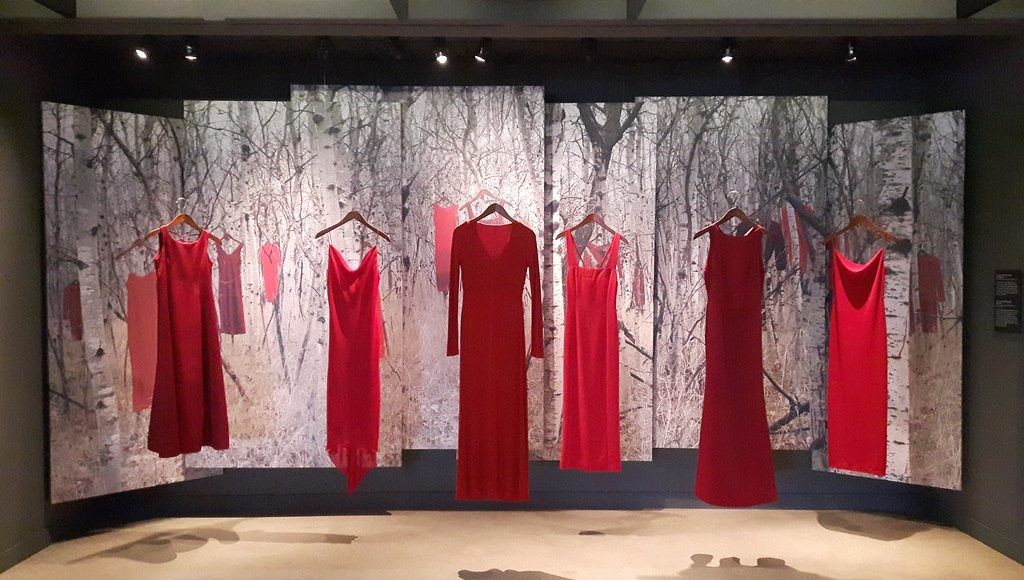 The exact number of Indigenous women of all ages who have gone missing or have been murdered in Canada (and the United States) since the 1970s is unknown, with estimates in Canada alone ranging from approximately 3,000 to nearly 5,000.  The lack of media attention, public outcry and accurate information continue to play a crucial role in this national tragedy.

Here are some startling facts:

These numbers speak directly to the disproportionate level of violence against First Nations, Inuit and Métis women and girls in Canada.

I’ve written about RECONCILIATION here before because in this country, it is important. In fact, it is more than important, it is essential. And part of reconciliation includes education, knowledge, awareness, advocacy, and empathy.

RECONCILIATION is also an individual responsibility. Learn, grow and understand with an open mind and an open heart, compassion and empathy.

RECONCILIATION is an everyday action.

In its final report entitled Reclaiming Power and Place, the National Inquiry into Missing and Murdered Indigenous Women and Girls (2019) encourages Canadians to “contribute to the healing by acknowledging those who were murdered or have gone missing” by bringing people together to share and to learn more.

Your leadership challenge? Start your meetings by speaking about what you have read here. Share the knowledge, help increase awareness and cultivate empathy.

RECONCILIATION: Be the change you want to see in this country.

Mimi Moore, B.A., LL.B., LL.M., ACC is a Manitoba Métis. She is the CEO of exeCoaching International; she is a Forbes’ contributor and an executive coach. 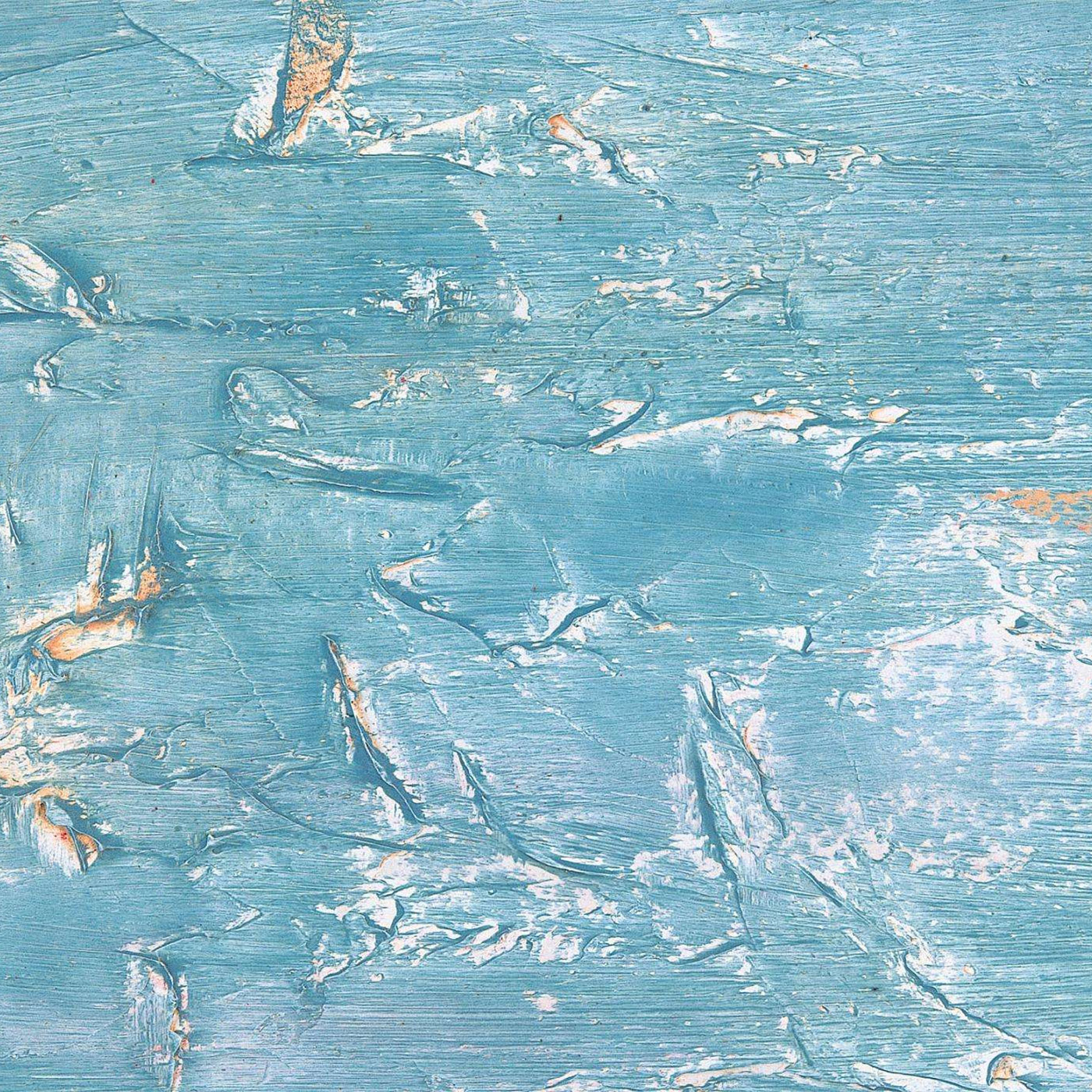 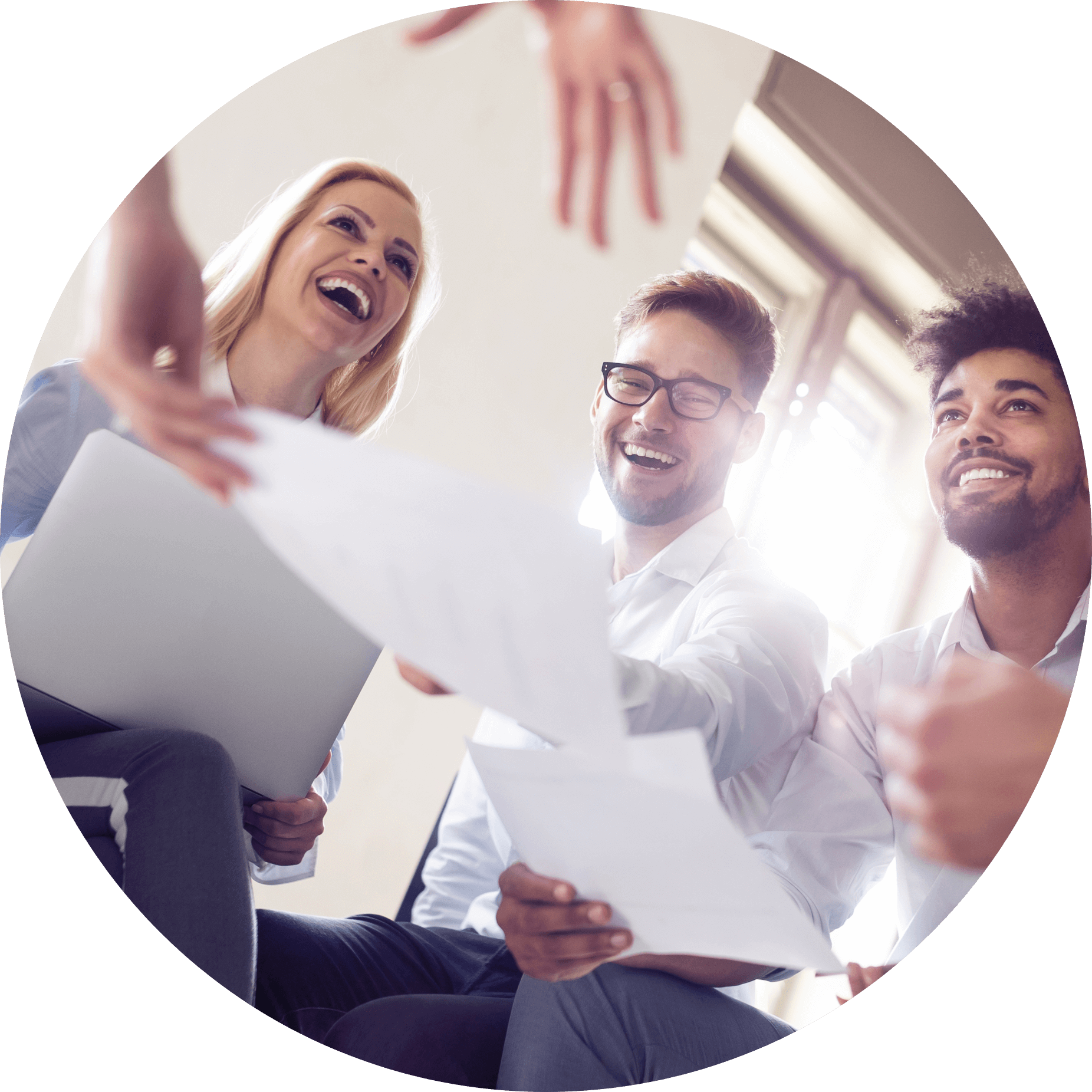 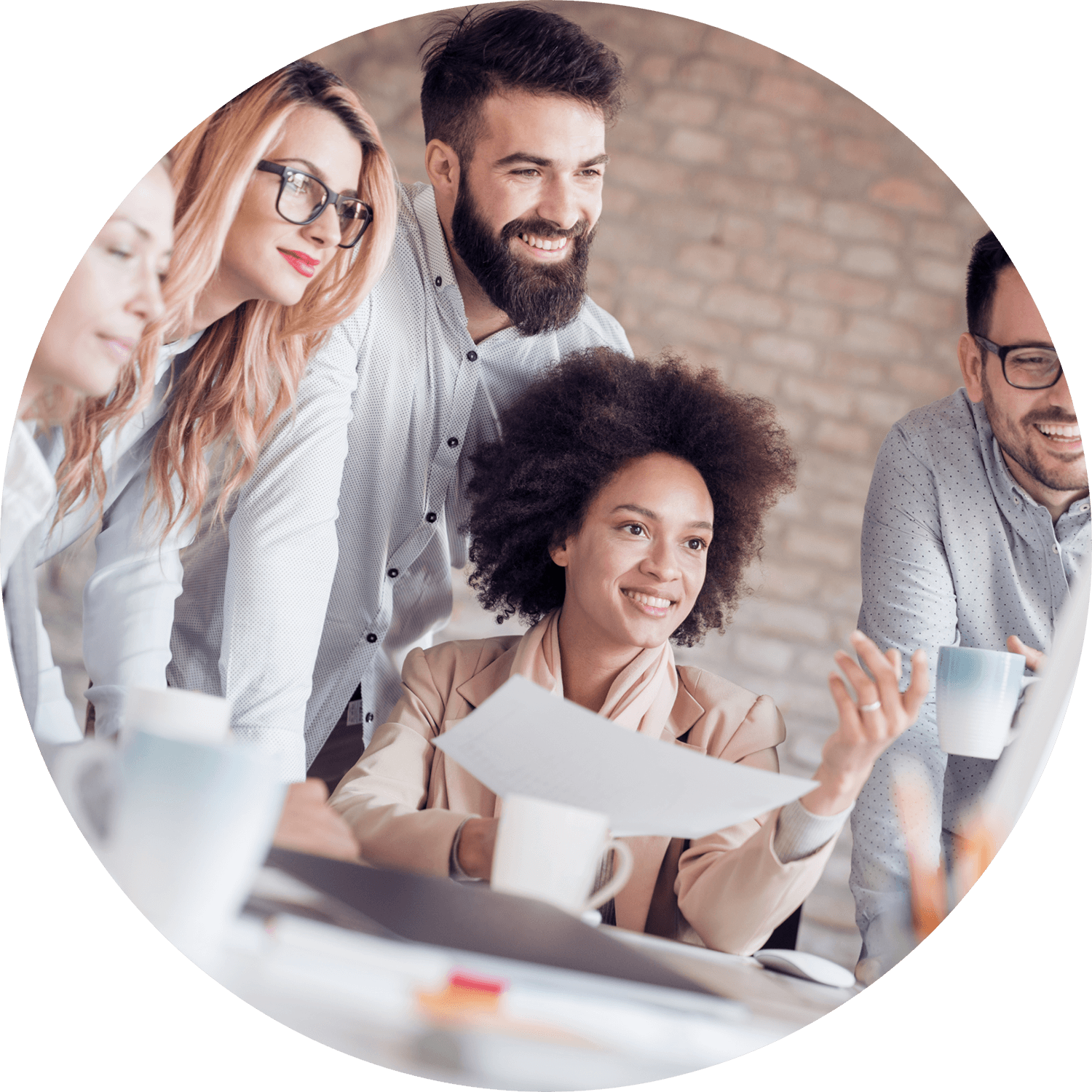 If you are interested in joining our team of coaches, write to us at info@pqpci.com 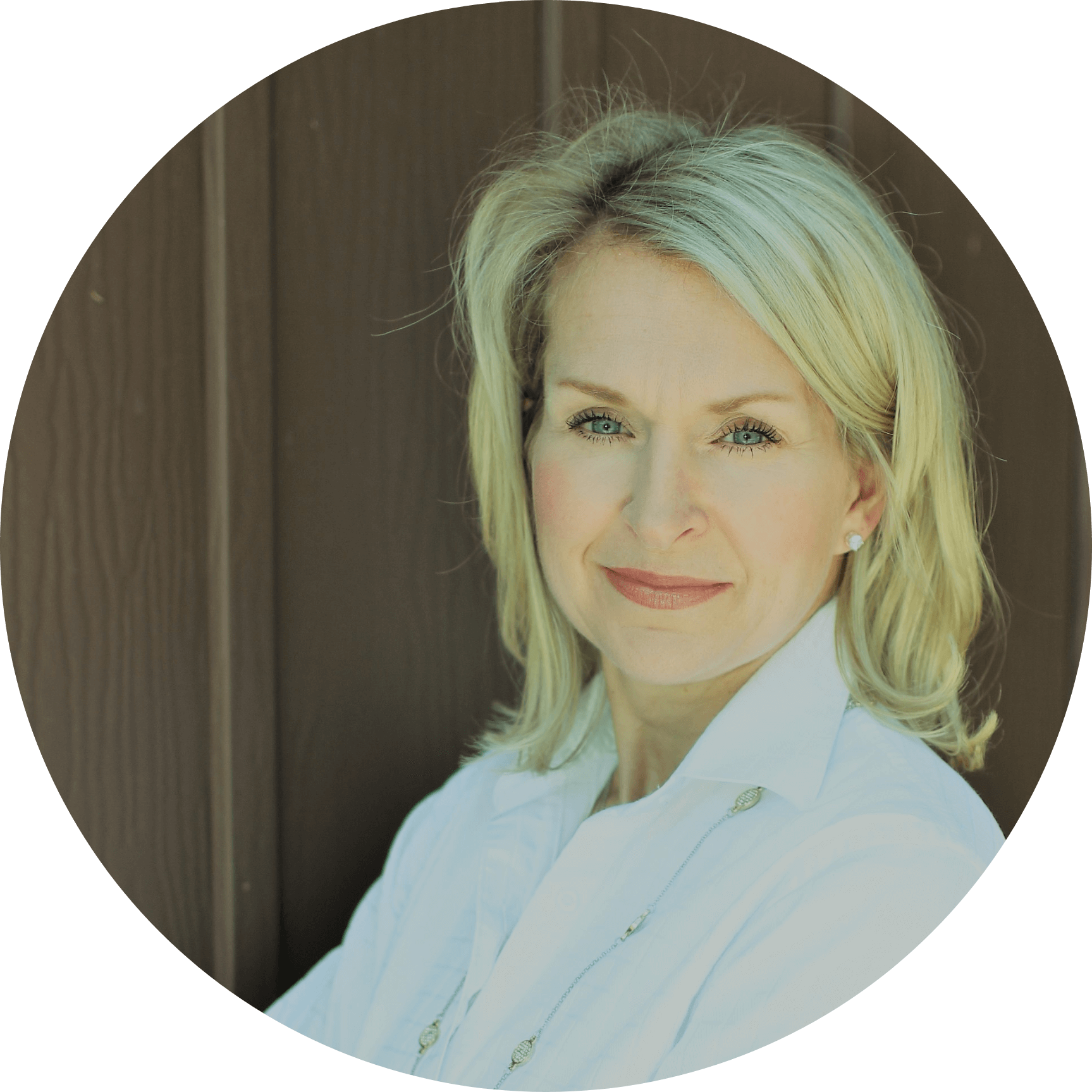